Edit
See the full ChangeLog in the source for a comprehensive list of all changes.

There's a vulnerability fixed in modpack installer. All users of older versions are advised to upgrade.

Default metaserver connection URL and URL used to fetch default modpack list have been updated to use https -protocol. This should cause no problems if https has been working for you all the time. However, if it was already broken (e.g. you couldn't download modpacks located on https even with earlier freeciv version), this makes the problem worse for you. The most likely cause for any problems with https is that root certificates (cacerts) are not set up properly. From freeciv side, building with the configuration option --with-cacert-path may help. In case everything else fails, we provide, for now, a .project file that you can use to build freeciv so that metaserver and modpack list default URLs still use http:

We won't support that on freeciv-3.1. 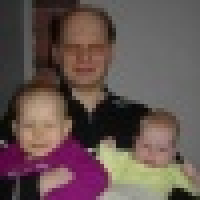